a collection of poems against Thomas Preston, that brutal murderer


(this site supports the wonderful magic of the scrollbar) 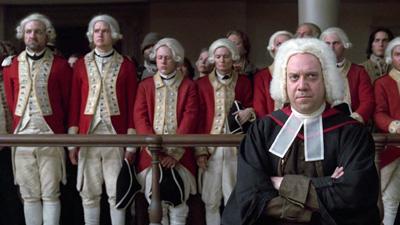 Thy cruelty within thy fires by Miriam Muntasser 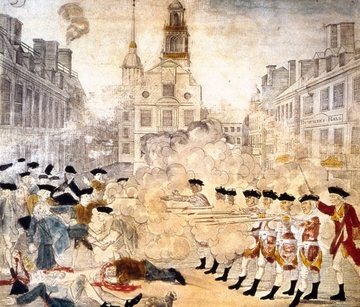 The Boston Massacre was a horrible show;
of citizens throwing rocks and stones.
The fight was between the citizens and the British;
which was a bit biggish.
The bodies of some had been lying down;
In front of the British soldiers' worries and frowns.
People were running and screaming,
Hoping they slept until the sunshine started beaming.
The blood and terror the people have seen;
The bloody soldiers that they have been.
The evil TYRANNY that they had shown;
They felt the rocks and the big, hard stones.
The soldiers were here to hate;
Shouting and yelling with their blades.
The Revolutionary War was near;
The colony showed lots of fear.
That the fights and deaths were no rainbow;
Showing us that rage and hate was so lame-o.
The colonists hated on the British taxes;
And showed that by telling them they need glasses.
The guns and the ammo the British used,
And the trust of the colonists that they were fated to lose.